Chip Mong to Build Another 3-Star Hotel in Phnom Penh 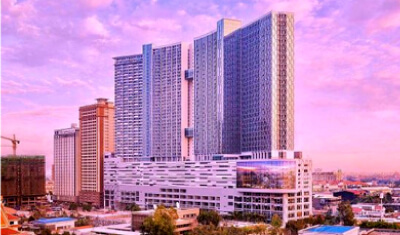 Marriott International is a leading global lodging company from United States with more than 6,000 properties in 122 countries.

On 8 May 2017, the two companies held the Hotel Management Agreement signing ceremony.

Fairfield by Marriott Phnom Penh will be situated on Russian Federation Boulevard, a prime location with seamless access to tourist destinations, corporate and government buildings. The hotel is expected to be open in 2021.