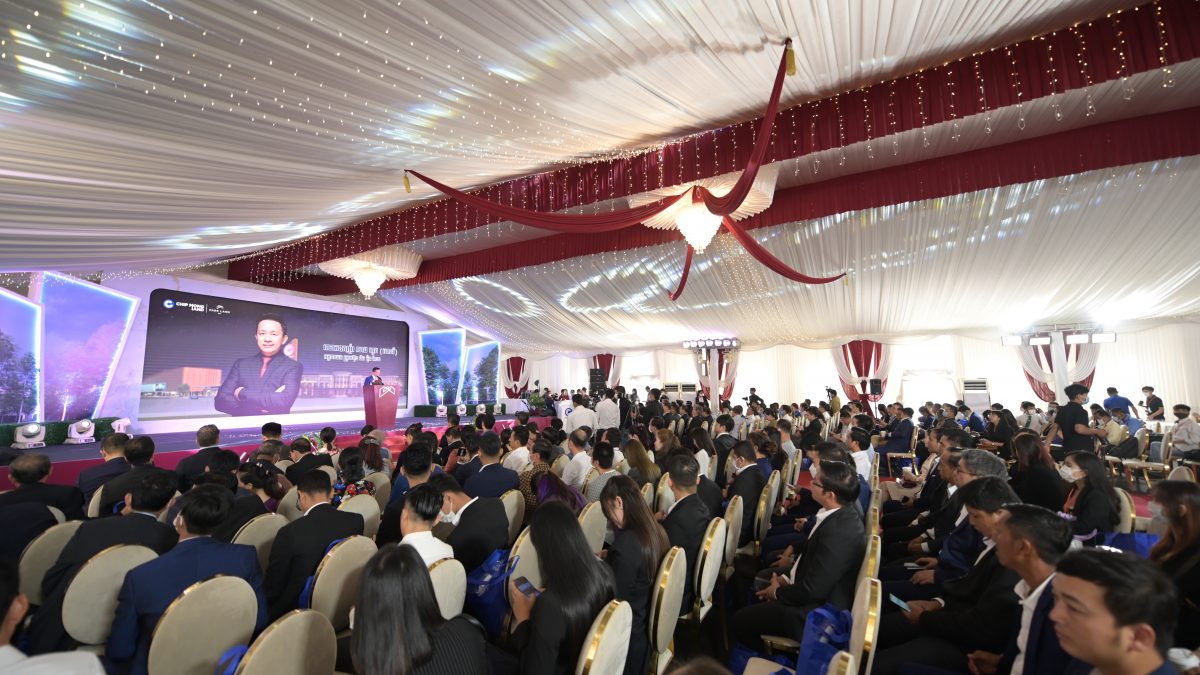 Chip Mong Land (CMLD) began the official grand sale of Park Land 6A project which is among the biggest residential project in Chroy Chongvar area, from 22 January 2021 by the providing 10 types of villas.

Lauk Oknha Leang Henry, president of CMLD, said that Park Land 6A has been developed with a long-term vision and strategically planned to aim for contributing in developing the Chroy Chongvar area to be a major, modern and civilized area.